Palm OS: How It Begins 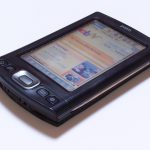 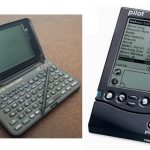 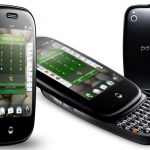 Blog Info
A Glimpse of Palm Operating System
Do NOT follow this link or you will be banned from the site!