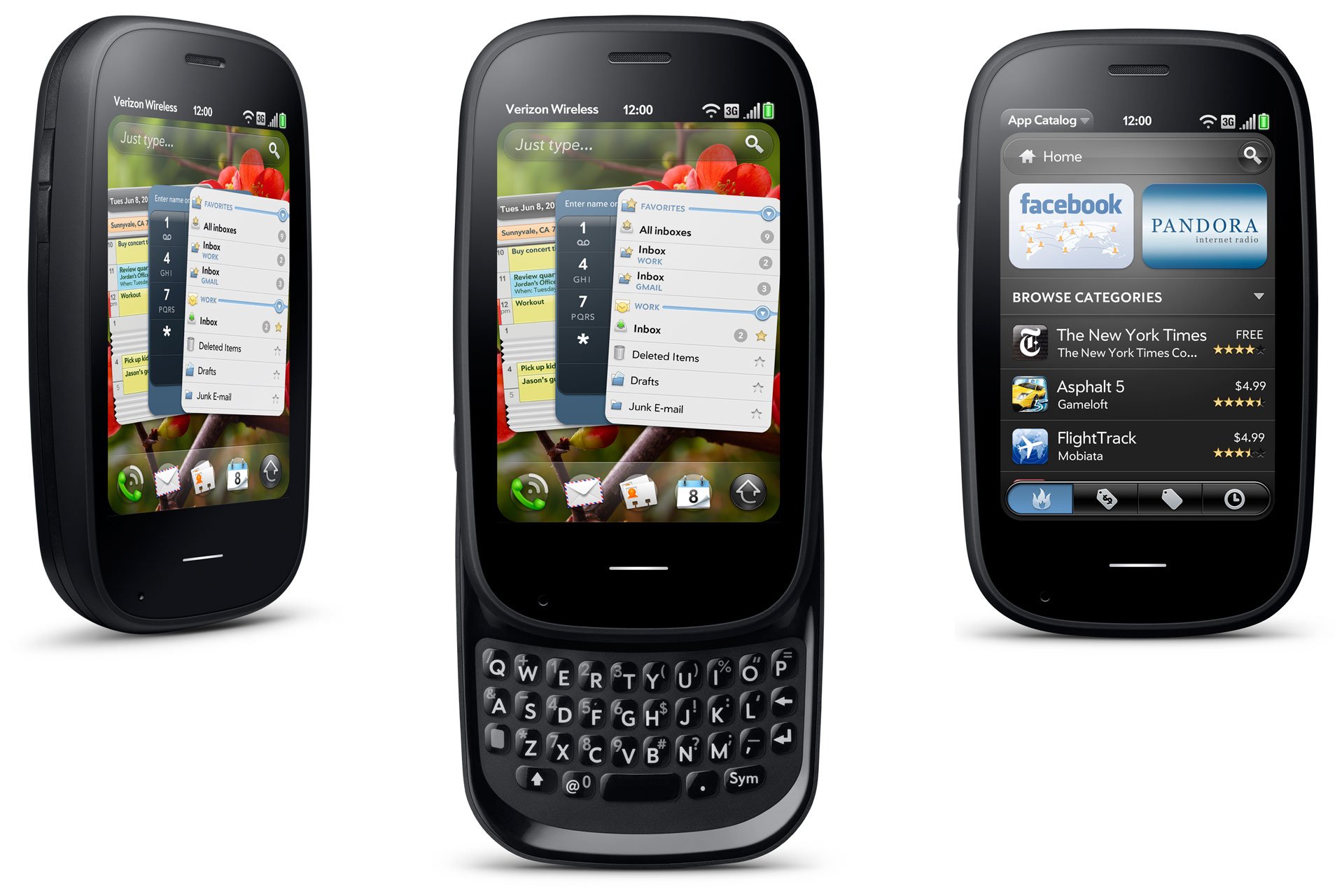 Amazing Software of Palm OS Worth to Remember – Indeed, nowadays it is very hard to find people who are still using PDA. It is because the features of PDA are quite limited, especially if you compare it with many smart phones nowadays. Even though, you have to admit that PDA and its Palm OS was one of the greatest and the coolest that you can have. Since the basic idea of PDA is quite similar with the smartphone nowadays, it is something common for the Palm OS to have some nice applications or software that are worth to remember once again. If you are interested, then here are some of those software from Palm OS worthy to remember.

– Vexed
Vexed is the first software that many people were using on their Palm OS. Basically, Vexed is just a simple puzzle game that you can play on Palm OS. However, a lot of people are interested on this puzzle game because of the challenges and the colorful display. You need to remember that at that time, most of the games are monochrome so that colorful game such as Vexed in Palm OS was very famous.

– Diddlebug
The third one is Diddlebug. This application is actually something that can help you keep your notes as something privacy. In PDA, people wrote down many notes and some of them are considered as something private. That is why some people are using Diddlebug to keep those notes private. This Palm OS software is used to scrabble the notes that you have. So, no one will be able to read your private notes.

– Vindigo
The last one is Vindigo, a mapping software. It is not hard to find map software and application nowadays because of the technology. However, in the era of Palm OS on PDA, Vindigo was one of the best. That is because the features are quite complete and you can find many different routes from this mapping application. Some people said that Vindigo is actually the pioneer of the GPS map and some other mapping application nowadays.