The first one is PacDude. For those who have been playing games since many years ago, the term of Pac will surely remind you of one of the greatest games in the history. It is Pacman. Yes, the PacDude can be considered as the real copy of Pacman for the PDA and Palm OS. The game is quite simple, but a lot of people played this games for hours every single day. The second one is Moving Block Puzzle. This is the kind of game that will make you think using your brain. You only find two blocks and two puzzle games. It sounds quite simple, but it is not going to be as easy as you thought. That is why a lot of people love to spend their free time playing this game on the Palm OS. You might also play this game in. 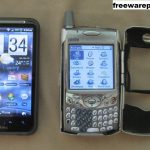 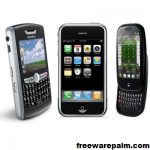 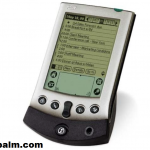 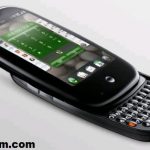 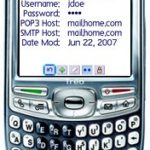